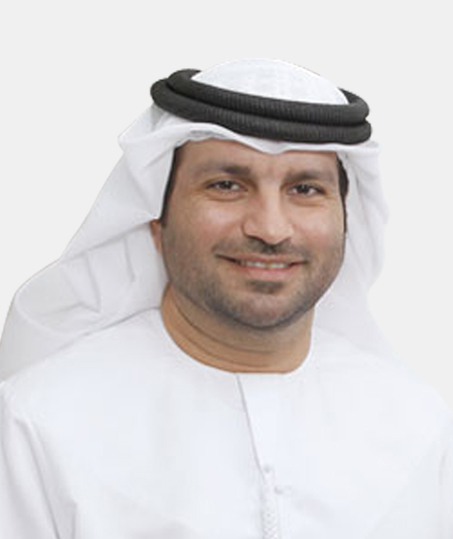 Masoud Al Hamadi is the Exploration & Production Manager of Sharjah National Oil Corporation (SNOC) and has worked for the company since November 2015. Mr. Al Hamadi has 12 years of experience in Petroleum Engineering and work over operations. Previous to his role with SNOC, he started his career working for his family business company as a Managing Director from 2004-2005. He served as the Petroleum Engineer working for BP Sharjah Asset’s Resource Team from June 2007 to October 2010. He also served as the Petroleum Engineer working for Petrofac Sajaa Asset sub-surface-team from November 2012 to July 2012 and sub-surface and wells Team Leader for Petrofac Sajaa Asset from November 2012 to 2015. He served as the Marketing Director for Al Shaab Sports Club in July 2012 to 2016 as a volunteer and he served as the Reservoir and Production Team Leader for SNOC from August 2015 to October 2015.

Mr. Al Hamadi is a dedicated member of the Petroleum Institute, a certified Wells Technical Authority in 2012. In 2009, Mr. Al Hamadi received a Certification of Petroleum Professional from the Society of Petroleum Engineers (SPE). In 2013, he completed the Sharjah Leadership Program which was conducted at American University of Sharjah.