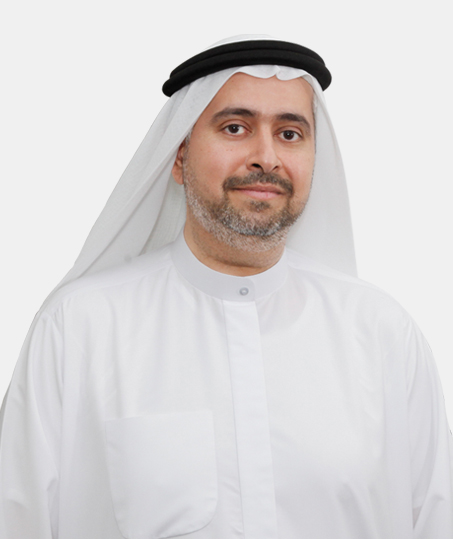 Khalifa Al Juwaid received his Diploma in Trade & Transportation from Higher Colleges of Technology “Dubai Men’s College” in 1998. A year after graduation, Khalifa joined former Amoco Sharjah Oil Company as Business Analyst. In 2002, he became Senior Production Technologist of the Asset. Four years later, Khalifa moved on from Operations field and joined the Commercial team of former BP Sharjah Limited. He became the focal point of the Asset’s production and export aspects with all external clients. In 2010, Khalifa was nominated and selected by the Sharjah Petroleum Council to join the newly established local entity, the Sharjah National Oil Corporation (SNOC). He was appointed as Hydrocarbon & Shipping Controller of the Corporation. In 2015, the responsibility of the Asset Offshore facility was added on to his roles and responsibilities and thus got more exposure to the export system.

Khalifa follows a life method based on given full loyalty to the assigned roles and responsibilities. He believes in OWNERSHIP being the right path to success. Khalifa also believes that SNOC is a dynamic entity and a place that contains high experienced and dedicated people.