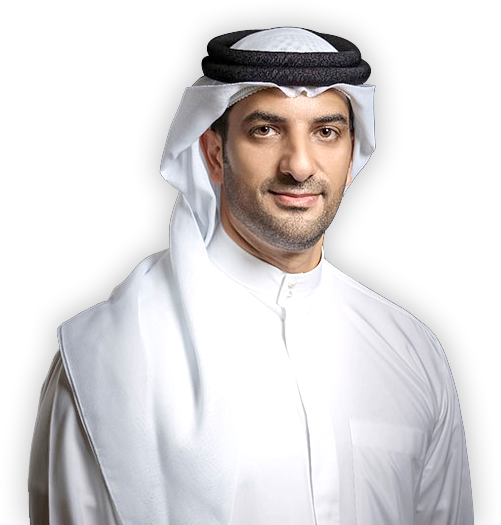 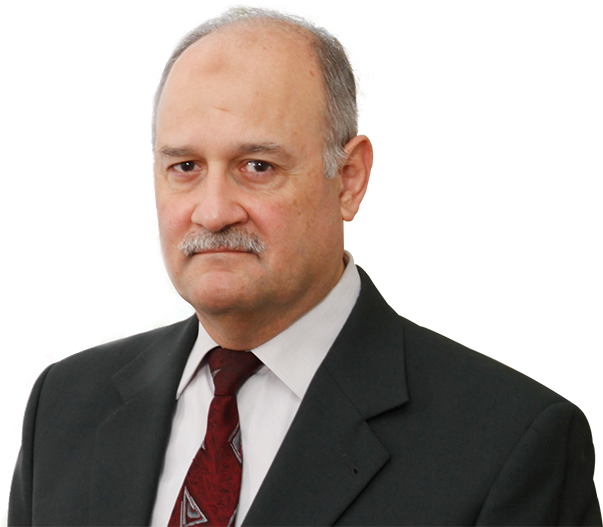 Consistent experience within the industry on key roles and long-term commitment to SNOC are the coordinates that best describe the Corporation’s Chief Executive Officer, Hatem Al Mosa. SNOC Chief Executive Officer, with an experience of more than 30 years in the Oil and Gas industry, is a holder of a Bachelor of Science Degree in Chemical Engineering (University of Illinois, Urbana-Champaign, 1984) 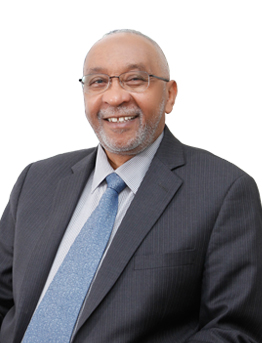 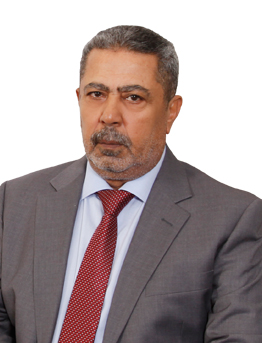 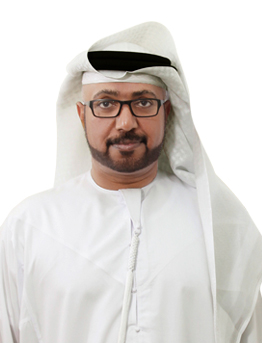 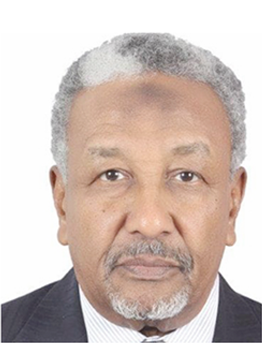 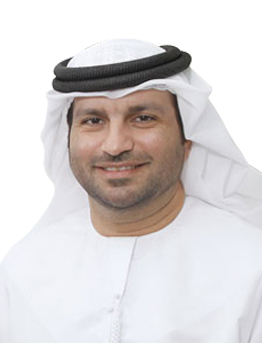